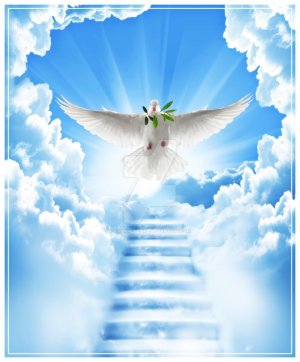 Berta Mae Felton Glover was born February 13, 1949, to the
union of Edward (Duke) and Roberta Jones Felton in Edenton,
N.C. Berta left this earthly life on Saturday, February 13 on her
72nd birthday. Educated in the Chowan Public School System,
she graduated from D.F Walker High and relocated to Camden,
New Jersey with an uncle and aunt where she joined Job Corp
and became a Nursing Aide. Berta later moved to Jersey City,
New Jersey where she was employed at the Jewish Home for
32 years until her retirement.

Berta received Christ at an early age and later moved to Norfolk,
Virginia where she became a member of Herald of His
Coming Ministry where the Pastor is Bishop Ronald A. Sewell
Sr. While attending the Herald she served on the Usher Board
for several years. Berta eventually moved to Goldsboro, NC
and was a faithful member of Greenleaf Christian Church under
the leadership of Bishop Dr. William J. Barber, II. She was
very active in her church until her health declined. As her
health began to decline, she went on to live with her daughter
and became a member of Berean Community Church where
the Pastor is her son-in-love, Dr. Vincent W Daniels Sr.
Berta was preceded in death by her husband Mitchell Brown;
two brothers, Edward (Eddy), Herman, and David (Que Ball);
sister Virginia (Gin) Felton.

To send flowers to the family or plant a tree in memory of Berta Glover, please visit our floral store.