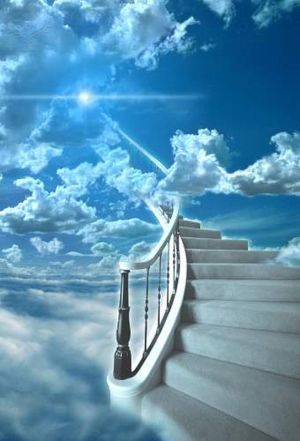 Heaven has to wait no longer for one of its Angels. His life here on Earth has ended, to Our Father his spirit has ascended.

On April 3, 2022, Jackie Keith Bundick closed his eyes and transitioned from labor to reward at Maryview Hospital in Portsmouth, Va. Jackie, better known as Keith, Foo Man or Brother Blood, was born November 4, 1960 to the late George Ernest and Mary Catherine Bundick , Sr. in Accomack County, Va. He was the 11th of 13 children.

Growing up as a TRUE MAMA’S BOY, he was baptized at Herbert Baptist Church in Painter, Va. where he also served on the Junior Usher Board and in the Junior Choir. Keith graduated from Central High School in Painter, Va. After graduation he moved to Norfolk, Va. where he started working with his brother, McKinley doing flooring. That is also where Keith met the love of his life Jacqueline Y. Thompson, whom he married on June 13, 1988. There were married for 28 years until her passing on August 11, 2015.

Keith had two sons from a previous relationship, De’Andre Patterson (deceased) and Adonte’ Patterson, and from his marriage to Jacqueline, he gained another son, Robert T. Thompson.

To send flowers to the family or plant a tree in memory of Jackie Keith, please visit our floral store.